Because My Life is Boring

And gossip is soo good.

Here's my round up of great gossip:

Jessica Alba is pregnant- finally people can stop saying her body is unbelievable. Believe in those stretch marks boys.

For all you Batman geeks: 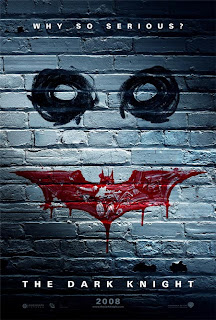 Oh man, Christian Bale all buff. I just wish Katie Holmes didn't play his love interest..what's that, it's gonna be Maggie Gyllenhaal?
I should be more careful for what I wish for.

My personal favorite piece of gossip news - apparently Britney Spears is going to be playing the Virgin Mary. She's gonna play an unwed 19 year old who happens to be around a manager in Jerusalem around Christmas during a time of rumors of the second coming of Christ.
My initial reactions to this news: 1. OMG, hilarious.
2. She'll never be sober enough to play this role.
3. This is what British television writers are up to, can you imagine what will happen if they scab it over seas
and start writing our television shows?
Posted by Unknown at 12/12/2007 08:48:00 AM